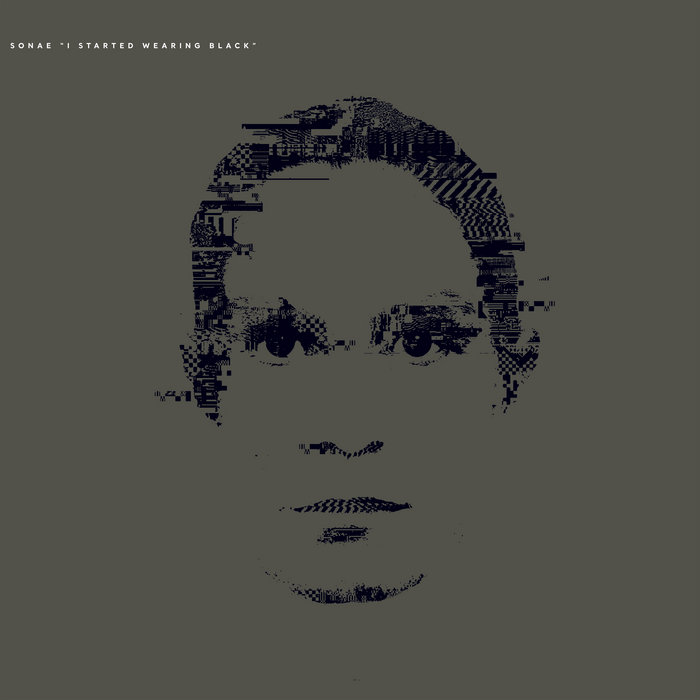 tom sparks Music that is filled with spirit, sadness and strength. Invoking Mark Fisher and exploring the limits of today's resistance to the global culture of dispair . In Portugal they have the term Saudade, these songs are not exemploary of Saudade, they mine a similar vein. Thoughtful music, speaks loudly in this time when most music just distracts.

"The kind of melancholia I'm talking about, by contrast, consists not in giving up on desire, but in refusing to yield. It consists, that is to say, in a refusal to adjust to what current conditions call 'reality' – even if the cost of that refusal is that you feel like an outcast in your own time." (Mark Fisher, Ghosts Of My Life, Zero Books 2014, p. 24)

In “Ghosts of My Life: Writings on Depression, Hauntology and Lost Futures”, the author Mark Fisher outlines – to put it in a big way – a resistant melancholy. This stands in contrast to “leftist melancholy resignation”, as well as something which Fisher does not talk about: its common masculine counterpart, habitual post-left cynicism – as in “seen it all before”. Fisher calls this hauntological melancholy. Haunting, spooks, ghosts and apparitions are an almost constant presence on “I Started Wearing Black”, the second album by the Cologne-based artist Sonae (pronounced “so-nah”). The term hauntology shares a fate with retro-futurism when it comes to inflationary overuse and abuse. It's a conceptual container that looks good and can hold a lot, indeed, too much. Furthermore, hauntology has its peak season behind it; a term on the threshold of its expiration date. Nevertheless, I would like to rehabilitate hauntology and use it properly to characterize “I Started Wearing Black”, because the term is rarely as compelling to describe music as is the case here. The most recent other example could be “Asiatisch” by Fatma Al Qadiri, but with a completely different frame of reference. What are the ghosts of this music? It rustles, crackles, ruffles, crunches, rattles, scrapes, sometimes a beat emerges from the constant noise, sometimes an obscure voice mumbles incomprehensibly, sometimes a melancholy piano figure is prevented by this noise from coming too much to the foreground. It definitely is eerie – to bring into play another term used by Fisher in the title of his latest book, “The Weird and the Eerie”. In British pop-jargon, eerie first occurred to me more often when referring to particularly leftfield, spooky and... well... ghostly dub, a bass-heavy, echoing noise, from Augustus Pablo to Creation Rebel to Burial.

Unlike the Wald & Wagner records by Wolfgang Voigt, Sonae is not a kind of neo-romantic veiling with a tendency for escapist nebula. It is more a noise of latency. The noise signals a latent – not necessarily acute – threat, a latent uneasiness about... yes... about what? About a “System Immanent Value Defect”? That's the name of a track on “I Started Wearing Black” where something that sounds like a French Horn (or a foghorn?) battles for attention through or against the background noise.

An email from Sonae: “The piece 'System Immanent Value Defect' should actually be called 'I See Turkey'. I wrote it for my fellow student Elif – she is a pianist and Gezi Park activist from Istanbul. Through her I witnessed the inner conflict and agitation that political circumstances can create: her feelings of guilt when there was an attack, with her safe in Germany as a student, watching the events from afar. It was horrible. When her mother begged her not to come home because she feared for her safety, I felt a cold shiver run down my spine. I started with the piece from this mood, beginning with the piano, then the noise (modulated sinusoidal curves), which reminded me of waves and the then heatedly discussed Mediterranean sea: atmospheric, melancholy motifs. In contrast is the anger, the pressure, represented in corresponding sounds – hopefully audible! - During this time I started to think about world views as they can be found around the globe, in how far they held by societies and their political representation. I realized that I know of no political system that is actually about the people and what would do them good. It's always about positions, power, money. I thought that was a lot more frightening on a global scale than merely viewing Turkey in isolation. That's why the piece is called "System Immanent Value Defect", because our world suffers from precisely that. Everywhere, it's all about the wrong things.”

Between the wrong things there are happy moments. In the title track, after 184 seconds of rattling and hissing, a beat is unleashed, like an arrow released from a spanned bow, a beatific relief, if there is such a thing. “White Trash Rouge Noir” first meanders along spookily, then after 144 seconds it transforms itself into a distant cousin of Einstu¨rzende Neubauten’s “Yu¨ Gung”, but there is no Big Male Ego to be fed here, and the black in the album title is a completely different type of black from that of the Neubauten.

Furthermore, “I Started Wearing Black” was finished long before the black dresses were worn at the Golden Globes as a sign of protest against sexual violence. Sonae writes that she herself started wearing black some time ago. Her reasons are so-called personal ones: “... resulting from an individual situation (lovesickness), I started to wear black (gaining weight and feeling ugly).”

The political dimension of gaining weight, feeling ugly and therefore dressing in black in “I Started Wearing Black” lurks within the noise and never becomes explicit and only rarely manifest – or a manifesto. Sonae writes about the track “We Are Here”: “A piece for minorities... in this case, considering the current pop-feminist discourse, explicitly for women. Female artists have long been saying loud and clear that ‘we are here’ and ‘electronic music is not a boys club!’ But this pop-feminist moment should only be seen as one part of the dedication of the piece. It is for minorities, for the oppressed, who didn't belong enough.”

Bandcamp Daily  your guide to the world of Bandcamp

Featured sounds from Fly Lo and Ahmed Idris, plus Mother Nature hops on to drop off new project